Sorry to hear that Third Lanark historian Bob Laird died earlier this month. He worked at the Scottish Football Museum in recent years and they have put on a small display in commemoration. 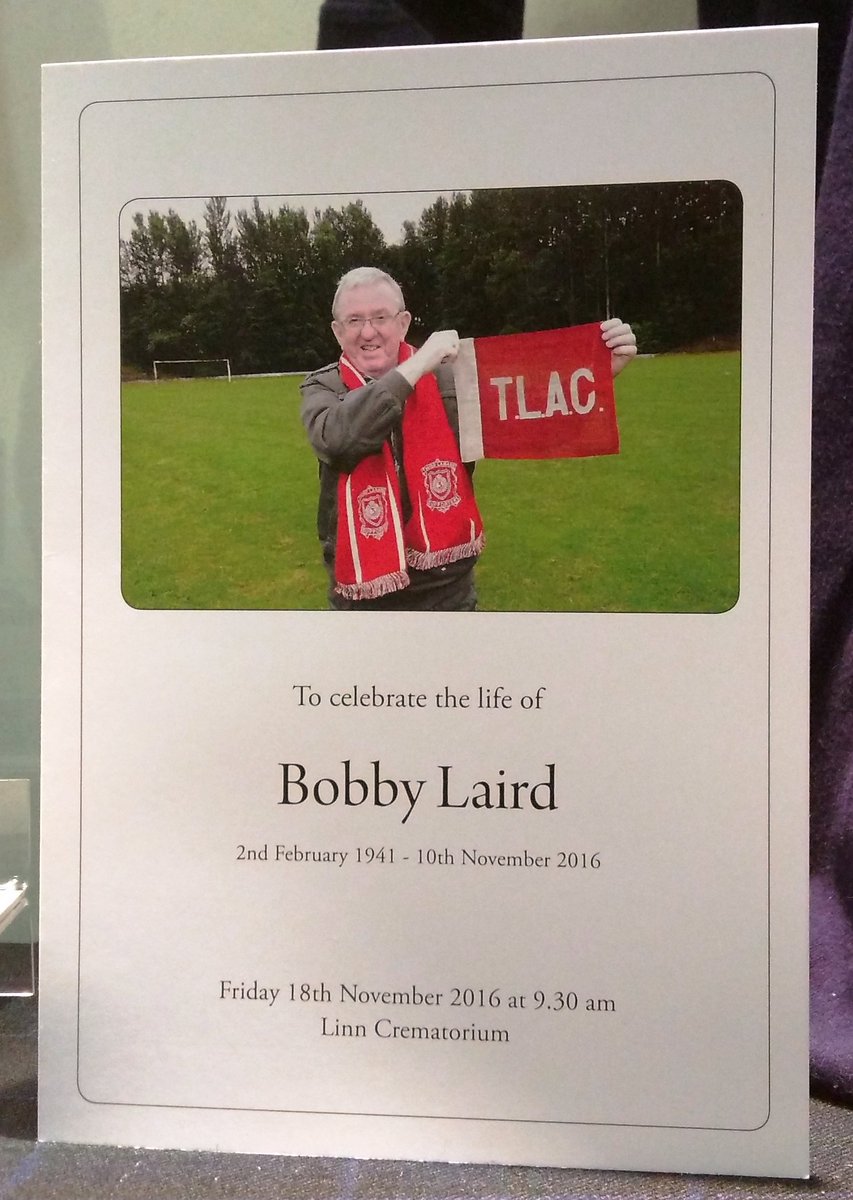 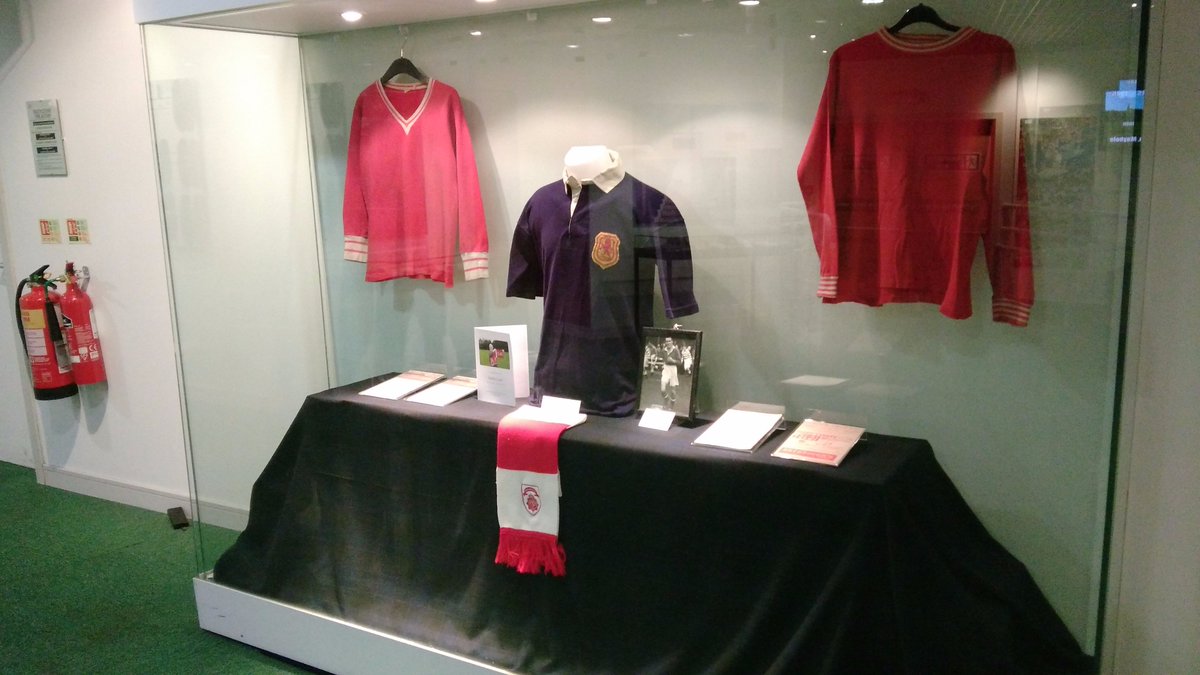 Very sad to hear; he was a real gentle man. It`s easy to support a "big" club winning trophies galore but Bob had a 70 year passion which never died through thick and a lot of thin.
Top

Sorry to hear that. I didn't know Bob personally, but I did have some email contact with him a few months ago when he bought a copy of my World War One book. He was really impressed with the Thirds content.
Top

I think the best tribute to him was in Scottish FAs opening thread headline " Bob Laird Third Lanark " I think he would have loved that.
Top

Rob R wrote:I think the best tribute to him was in Scottish FAs opening thread headline " Bob Laird Third Lanark " I think he would have loved that.

Rob I tip my hat.... we do research on our clubs because we want to, we love the club and we delve into their history but why?

Its not for any financial rewards its because we want to, Its great that one of us is recognised in this way.

I never had the pleasure of meeting Bob but heard so many stories about him, thughts are with his family and also with the many club historians, researchers etc...

Keeping the past active and alive means you can move forward.
Top

I never met the man myself ,either, but his dedication to his cause and lets face it Scottish Footballs cause (Look at Rangers and 20 or so years ago Celtic " lest they forget " Airdrie, Clydebank & Gretna), was outstanding. Thirds had a few outstanding characters over the years the Hilley, Harley Gray days, Ally Mcleod. Bobby Mitchell, Two former Goalkeepers that played in European Cup finals, but I think 3 players deserved that title "Third Lanark" after their name .Jimmy Brownlie, Jimmy Carabine & Jimmy Mason but Bob as a non player, certainly deserved that title too. Looking at the latter 3 clubs, they have all came back to life in one form or another and to me Thirds or someone who wanted to resurect them had a perfect chance with the foundation of the Lowland League. I dont know the ground standards for that competition but based on BSG Glasgow & East Kilbride it must have been attainable for a well organised amateur team.maybe a possible ground share with Pollok,Glencairn or Cambuslang Rangers even East Kilbride and the other possibility of hiring Lesser Hampden or Shawfield. If Edinburgh City can make a comeback after 60 odd years then Bob's dream is still possible. RIP Bob. PS There were probably a few of the early 1900's players who deserved to be up their as legends too but my knowledge is more post war.
Top
Post Reply
6 posts • Page 1 of 1